It's all about the journey...

This is the best project completed by last year's Film class students on their final study unit on 'Journeys': the simple subject of a student running a few laps around our sports field becomes a rather broader and more resonant evocation of our campus life.

I was particularly impressed by the range of different shots in this short film; there was a lot of clever dolly work, improvised using one of the wheeled chairs from the Library.

A film by Brian Lau, David Zhang, and Jasper Ng (the runner)

The music is Techy by Marcus Neely

There's something amiss with our Maths teachers... they seem to have lost their faith in their subject...

Perhaps our Maths IDE this week can save them???

This was one of the best of last year's Film class efforts on their unit of study on Reality TV. They were asked to produce a series trailer illustrating a new Reality TV concept of their own devising. This scenario was a makeover challenge for an overweight youngster. This year's Film students have just embarked on the same task, so I shared this with them as an inspiration.

Hayson was the narrator/personal trainer, Joe the compulsive eater, and Vanessa Wat was his would-be love interest.

The sun always shines on CGF!

Well, it hasn't for the last few weeks! We've had a grim run of weather in Hangzhou lately, but this week the sun has reappeared and it has started to feel as though Spring may be just around the corner at last. This made for a particularly jolly outing for the China Grassroots Football crew yesterday, and Mr Pratt couldn't resist making another slideshow.

The music is Soul Machine by Manu Dibango

There were many great moments in our Chunjie skit show just before the last vacation, but many people's favourite was this little 'Harry Potter' clip in which Coach Mentor He Guannan and his boys from dormitory S.202 compared certain of our staff to characters from the famous Hogwarts school.
[I am flattered to be 'played' by the great Alan Rickman, though I really don't see the Snape connection!!!]

Last Friday, CIS Hong Kong, our parent school, held its annual dinner for its support staff. Our IT Manager, Edwin Chan, represented CIS Hangzhou at this event, and gave a talk about our progress over our first 18 months of operation (is it only that long??).

He put together this slideshow of his own and other staff members' photographs to illustrate his remarks. 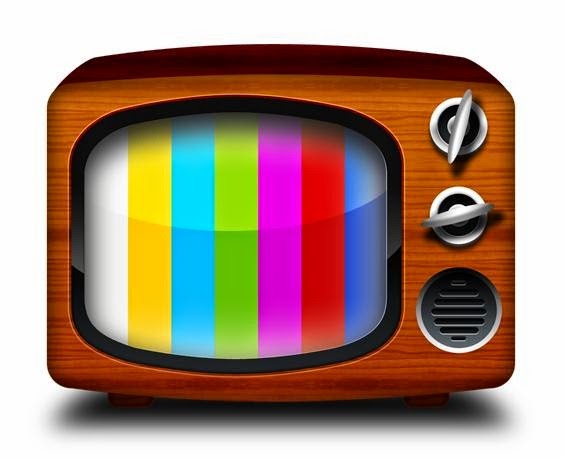